I’ve just downloaded OpenLiveWriter and compiled it, which required me to upgrade the project to vs2019 and change some paths in the buildscript. This is mostly just a test of posting from this endpoint.

The blog now saves images on the https://static.ericjohansson.se domain, which is handled by Cloudflare CDN and backed by Azure Blobstorage, instead of using the local installed filesystem which is the default for miniblog.core. 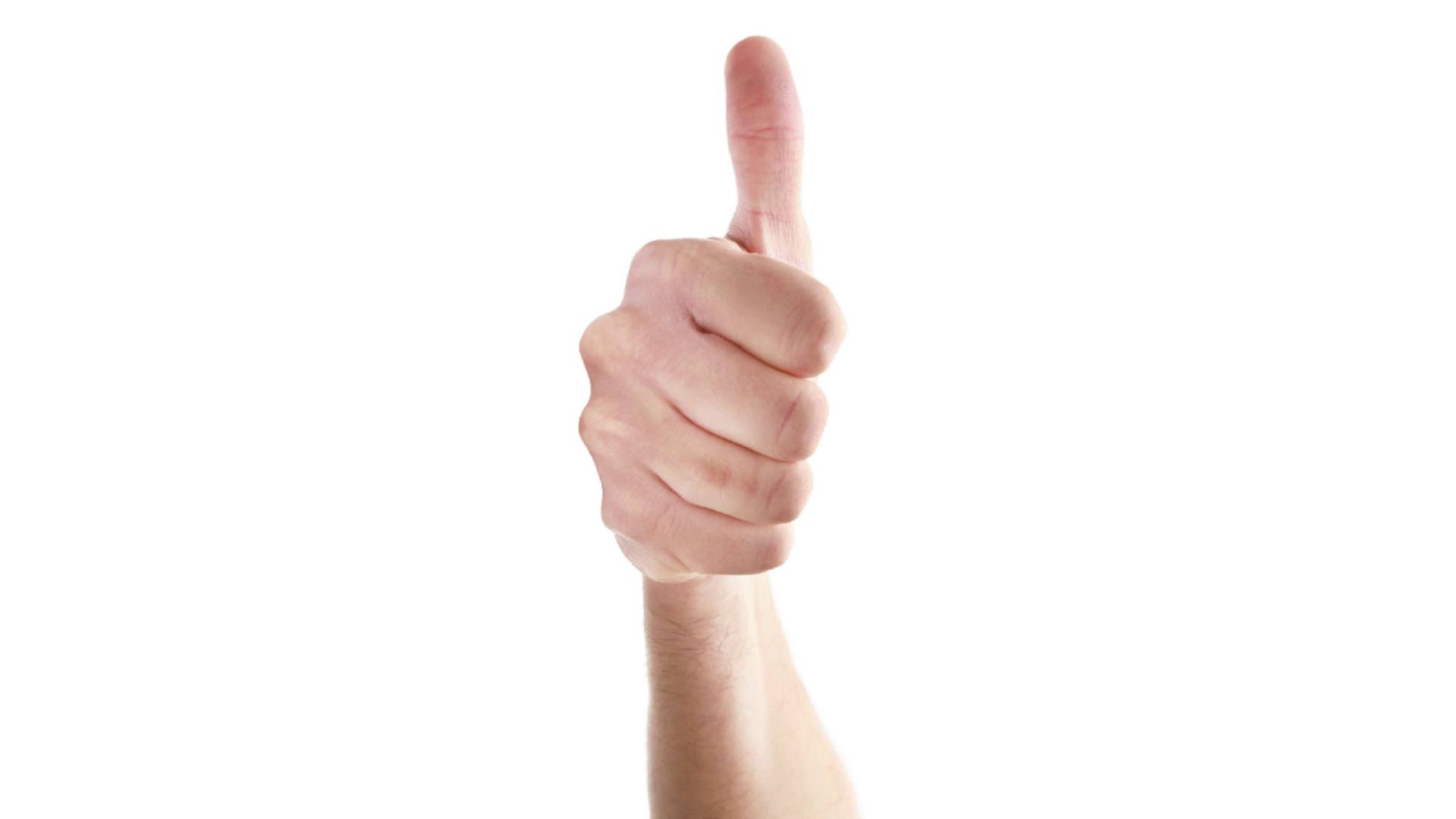 This is both the first post on the blog and the first post saved in CosmosDB. Been working on this for a bit, the next steps will be some Model changes and moving file storage over to blobstorage & cdn.